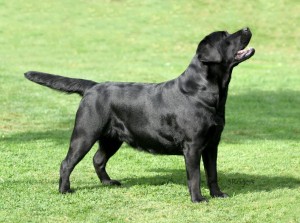 Labradors have been part of our lives since January 1982 when Rosie (Merrymills Bali-Hai) a beautiful, very boisterous black puppy bombarded her way into our hearts.
She was bought as a pet for our two sons Lee and Ben. However, we had no idea what impeccable breeding she had! and was persuaded to have a litter from her and start showing her. We were then under the spell… She had only one litter to Heatherbourne Court Jester, and she is behind everything we have.

We now breed and own all three colours.

Living at home and indoors with us we have: 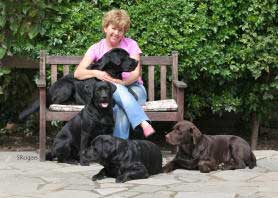 And living in New Zealand… 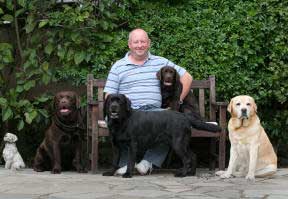 There is very little time for anything else these days but we have made so many friends through our dogs both here and abroad which makes it all worth while!

WHAT A WONDERFUL BREED THE LABRADOR IS.